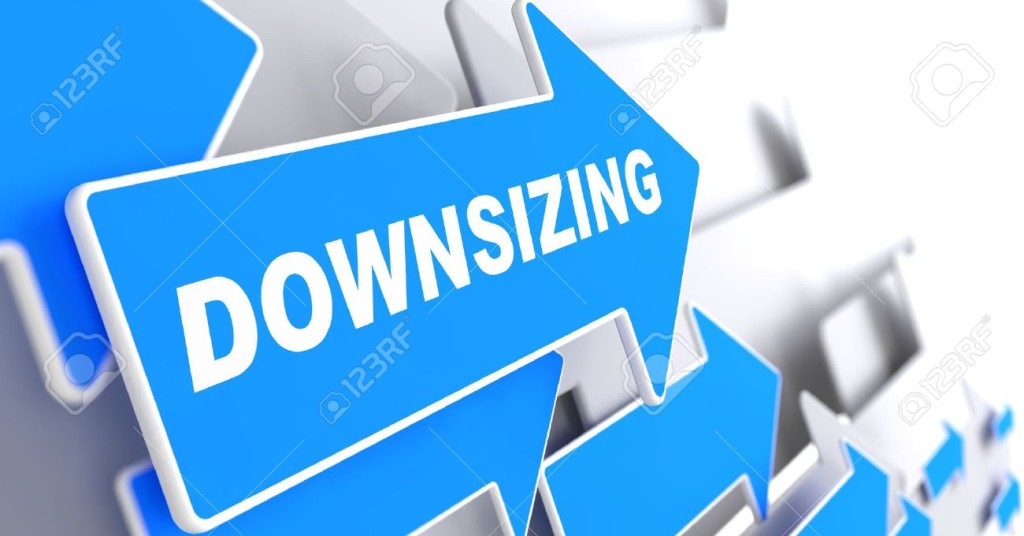 Top eCommerce Company on a threshold of downsizing

According to the source, the e-retail giant Flipkart is planning to downsize around 800 employees quoting the reason for below-performance. India’s e-commerce start-ups are thriving for growth and at the same time, chasing to save costs.

Here are few small and big e-commerce companies that have cut jobs in the last few months.

One of the grocery delivery service providers, Grofers have cancelled nearly about 60 campus job offers and put down 10% of the workforce in this year. As per CEO of Grofers, the current employees were notified about the cost cutting in every department and will be paid one month’s salary as severance.

India’s biggest online retailer is cutting jobs for those who have failed to achieve the targets. The employees are offered to either resign from the job post or sent off with a severance pay. Almost 800-900 staff will be affected by the decision.

At the beginning of the year, CommonFloor was acquired by Wanburg Pincus and Tiger Global backed by Quikr. The possession led to a loss of 100 employees. Before the acquisition, the assets were being analyzed and consolidated with the business needs, as said by Quikr officials.

Due to low acceptance of the service, the company shut down their operation in nine cities. And the employees were given an option to shift to other cities.

AskMe witnessed 650 resignations across 40 locations within this year. The employees who were leaving the company were lying between the salary ranges of 2.5L to 6L.

With its online marketplace presence in Brazil, Russia and Eastern Europe, FoodPanda supported by Rocket Internet put down more than 300 employees from business segments like Sales, Marketing, Customer Delight and Vendor Service.

The realty portal Housing.com reduced its employee strength by citing the reason for restructuring the business which will focus only on buying and selling of apartments.

The online marketplace for pre-owned cars GoZoomo by Youngmonk Technologies Pvt Ltd slashed down their employees by 35% this year.

The online recruiting firm Hiree is backed by Abhiman Technologies Pvt. Ltd and is based in Bangalore have cut down the employees by 80%.

The reason stated by CarDekho.com was to focus on core areas and it was done by streamlining the management and resources which resulted in the sacking of 60 employees.