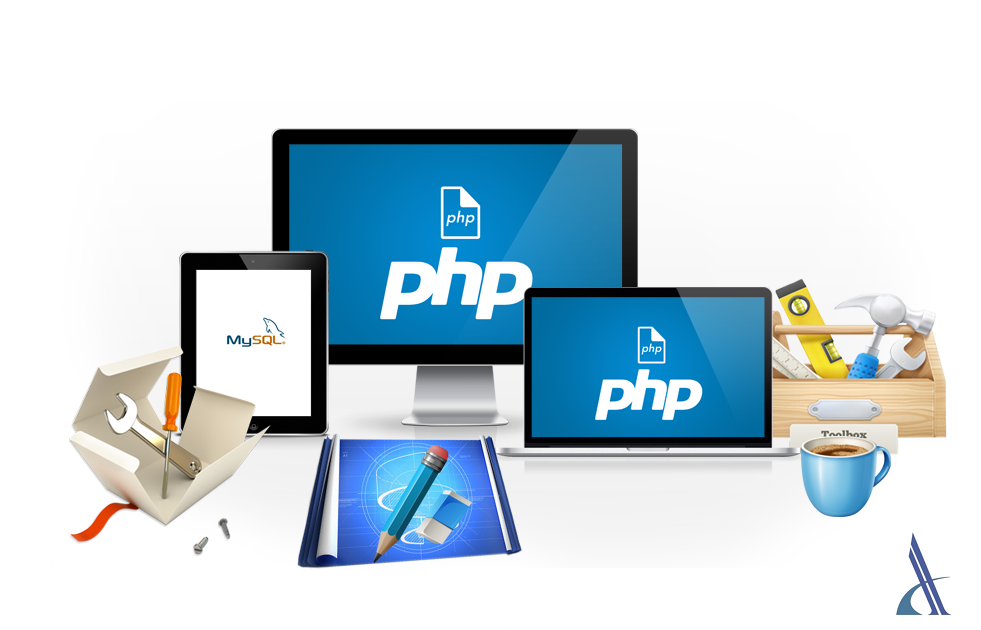 For creating an intuitive and interactive web application in a simple way, PHP is mostly preferred by the web developers. PHP is one of the handy and resourceful server-side scripted language available free of cost. The reasons for opting PHP as the best solution for web development are stated below

This open source and feature-rich proprietary scripting language have all of the functionality to give the ultimate solution for the web designing.

PHP uses its own space for which it decreases the loading time from the server and for its good processing speed eCommerce and Forums are developed faster. It is easily integrated with JavaScript, jQuery, etc. And its continuing update done by the developers will always make it stay ahead of every other programming language. PHP is the most favoured language for website development.